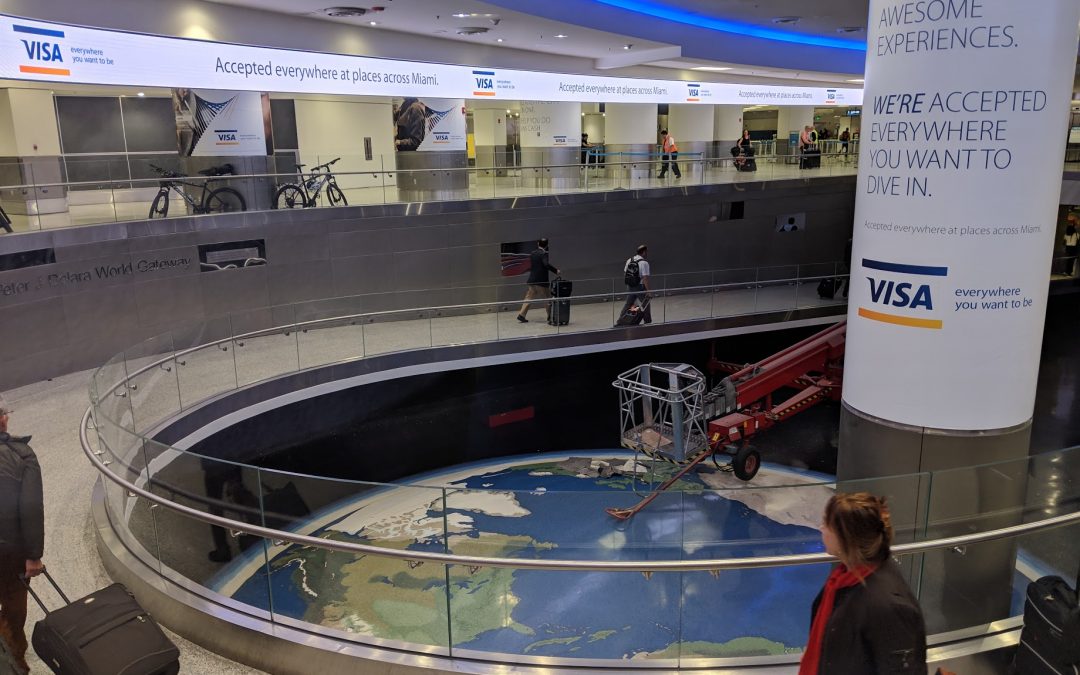 Miami International Airport’s CEO says there could soon be exciting new routes announced after a record-breaking first half of the year.

Passenger traffic in the first six months of 2019 was up by 688,000 passengers, for a three percent increase to 23.4 million travelers.

“We have had an outstanding year so far in terms of expanding and diversifying our route network,” said Lester Sola, MIA Director and CEO in a press release. “We look forward to the second half of 2019 bringing additional growth and more exciting route development announcements.”

TAP Portugal will increase Lisbon service to ten weekly, from current daily service. Two of the new flights will begin in November, with the third in April 2020, according to the Herald.

Royal Air Maroc plans to increase service to MIA from Casablanca. Three weekly flights will grow to five weekly, according to Miami Today.

Aeroflot will upgrade the aircraft used to MIA beginning June 2020. A brand new A350 will be used on the flight to Moscow, with every business class seat having direct aisle access.