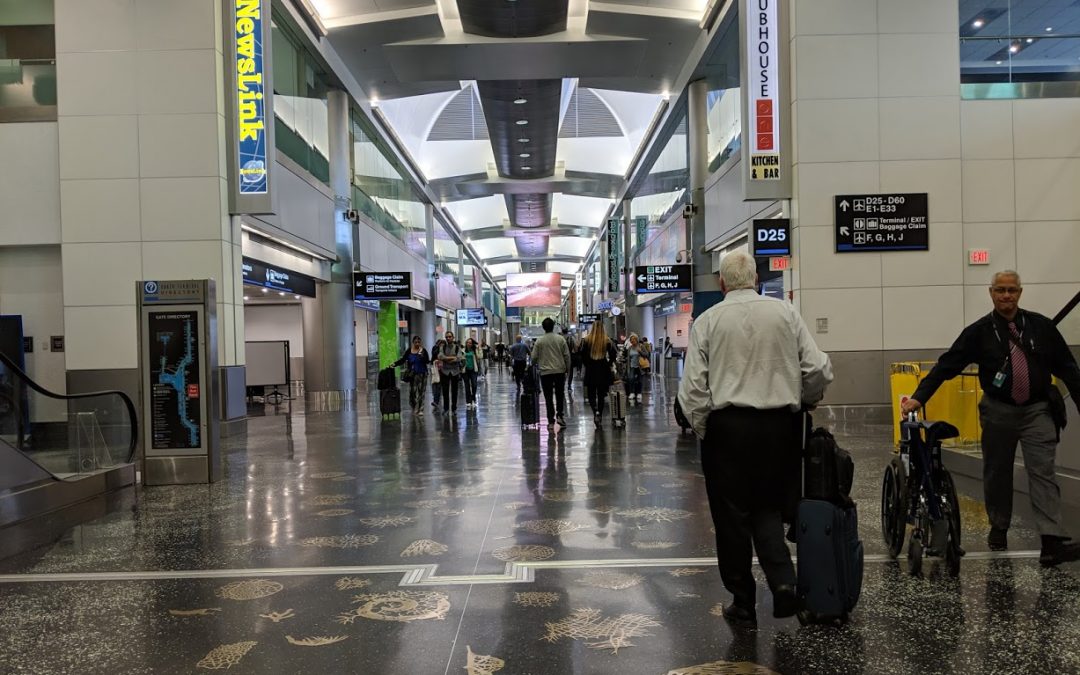 American Airlines flies more cargo and international passengers through Miami than any other airport, the airline said this week.

American Airlines Vice President of Miami Hub operations Juan Carlos Liscano noted in the Herald that no other airline comes close to matching their operation at MIA.

Nearly 130 destinations are served with nonstop service by AA from MIA, and 85 of those are only served by American. That is despite the fact that MIA has more airlines than other U.S. airport, with over 100. 135 of AA’s MIA flights are to 70 destinations in Latin America and the Caribbean.

The company has struggled in recent years, with a declining stock price that has lagged other U.S. airlines including Delta and United.

In Miami, the company is losing its naming rights deal at the Miami Heat’s arena. It has also failed to match promises made to union members before its merger with U.S. Airways, including the number of flights to be added at MIA and new destinations from Miami such as Johannesburg and Tel Aviv.

Nevertheless, AA’s operation at MIA continues to be a powerhouse, something that “that no other gateway can match,” as Liscano noted. There are now more than 350 flights a day by AA at MIA, and passenger levels are at a new record above 30 million annually.

American Airlines launched its MIA hub in 1989 with just 19 flights to six destinations. Today, the airline employs 13,500 here with a payroll exceeding $1.8 billion.